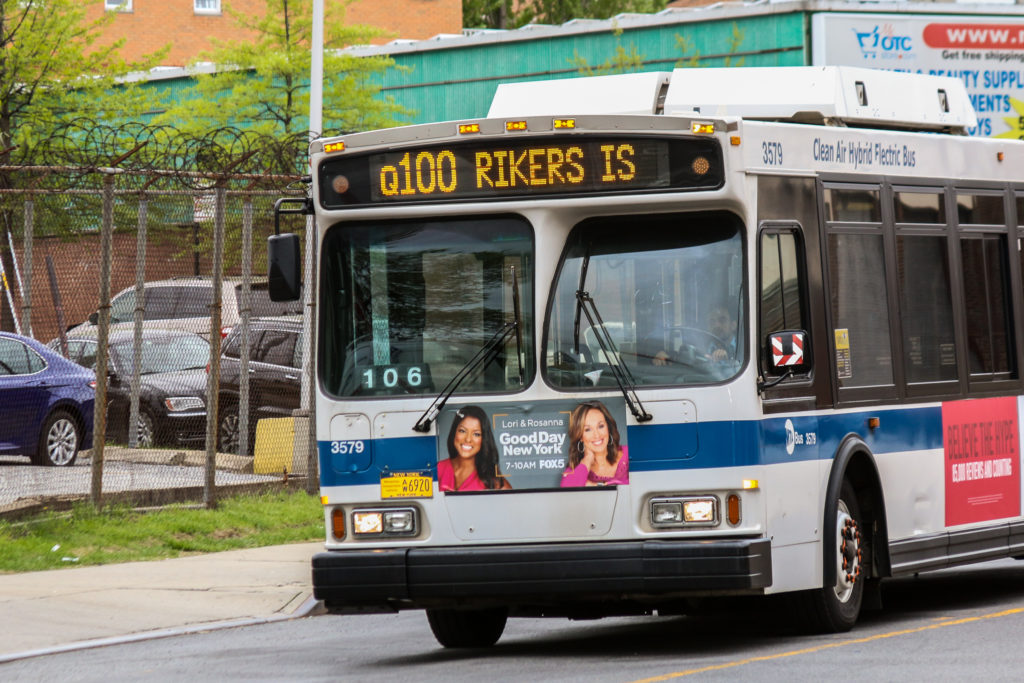 Nearly 9,000 people live in New York City jails on any given day.

Most of them are locked up on the notorious Rikers Island, whose planned closure represents a crossroads as the incarceration crisis resounds nationally and locally.

Amid this backdrop, NYCity News Service reporters Katherine Fung, Ariama Long, Samantha Maldonado, Kalah Siegel and Shay Urbani looked at everything from the city’s controversial plans to build a jail in the Bronx to the unique challenges facing incarcerated women.

Our team also spoke to advocates, activists and formerly incarcerated people to gain an understanding of life behind bars, what’s changing – and what stakeholders say should change.

Like the trip on the Q100 bus to Rikers, the road to reform is long and bumpy.