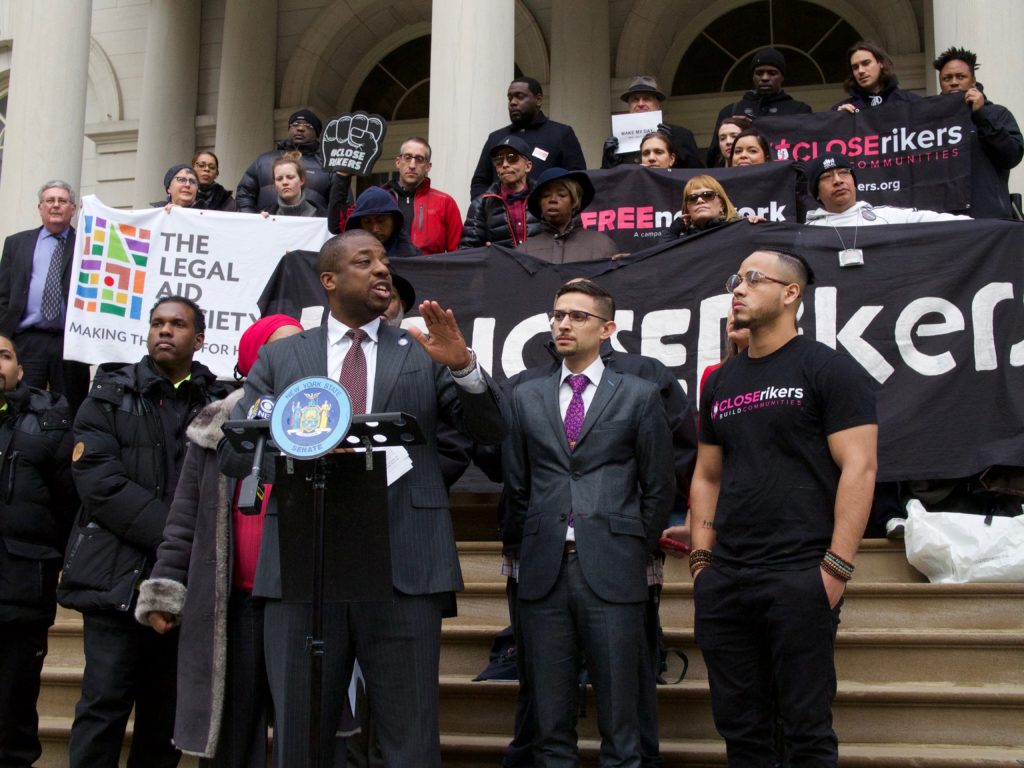 Closing Rikers Island is contingent on reducing the number of people held there.