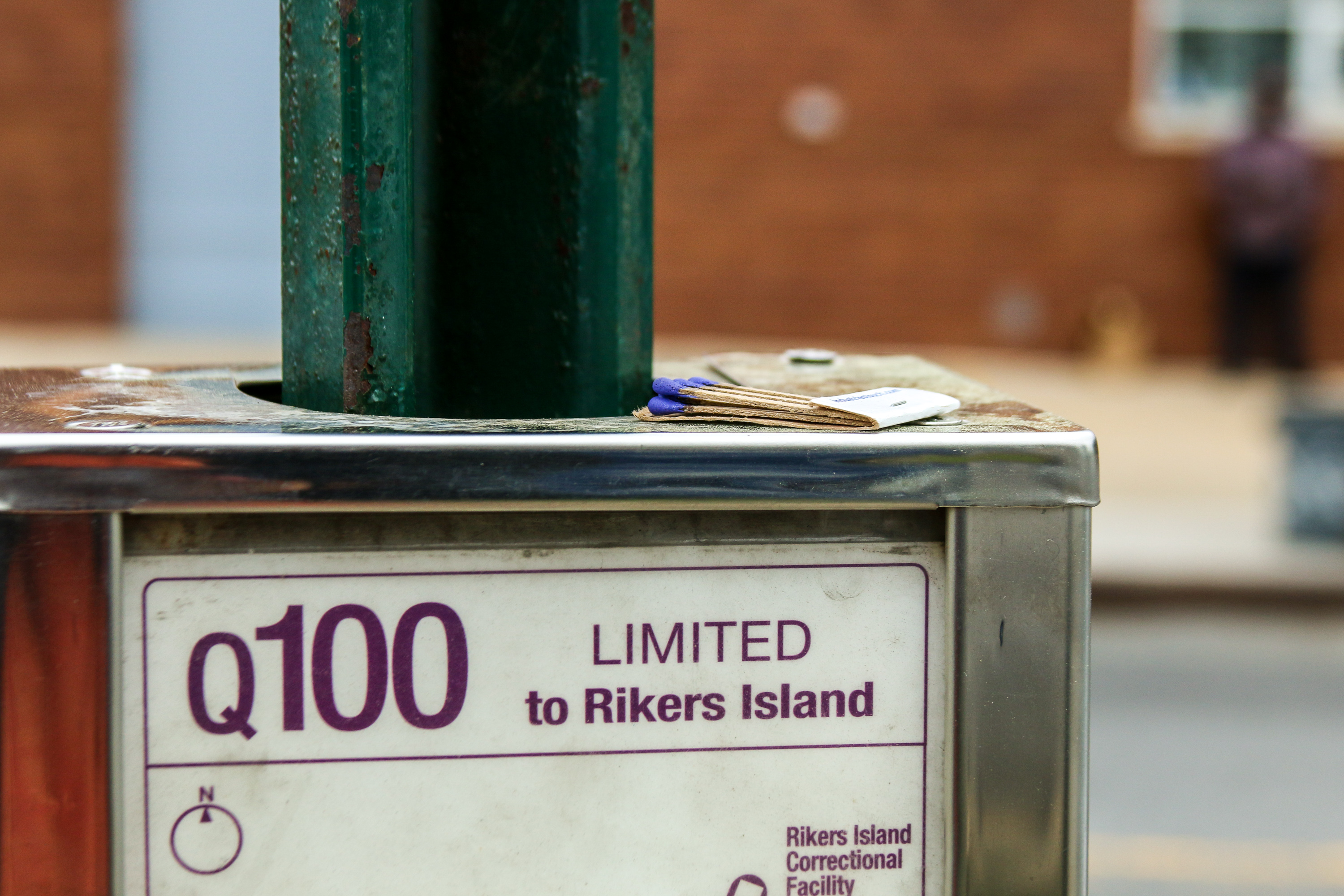 Like the bus route to Rikers Island, criminal justice reform is a long road. But activists and advocates are making progress. Photo by Ariama Long.

The battle to scrap Rikers, once notorious for locking minors in solitary confinement, also marks a step in the movement to overhaul the juvenile justice system.

Samantha Maldonado reports on a group of people working on multiple fronts to combat youth incarceration.