Mayor Bill de Blasio’s plan to close Rikers Island calls for inmates to be spread out among “smaller, safer and fairer” jails in every borough, except for Staten Island.

Three of the lockups will go in existing buildings, though a new jail is on tap for the Bronx. Officials are eying the NYPD tow pound in Mott Haven – spurring an outcry from residents.

Kalah Siegel speaks with Mott Haven locals about their concerns over the possibility of a new jail in their hardscrabble neighborhood. 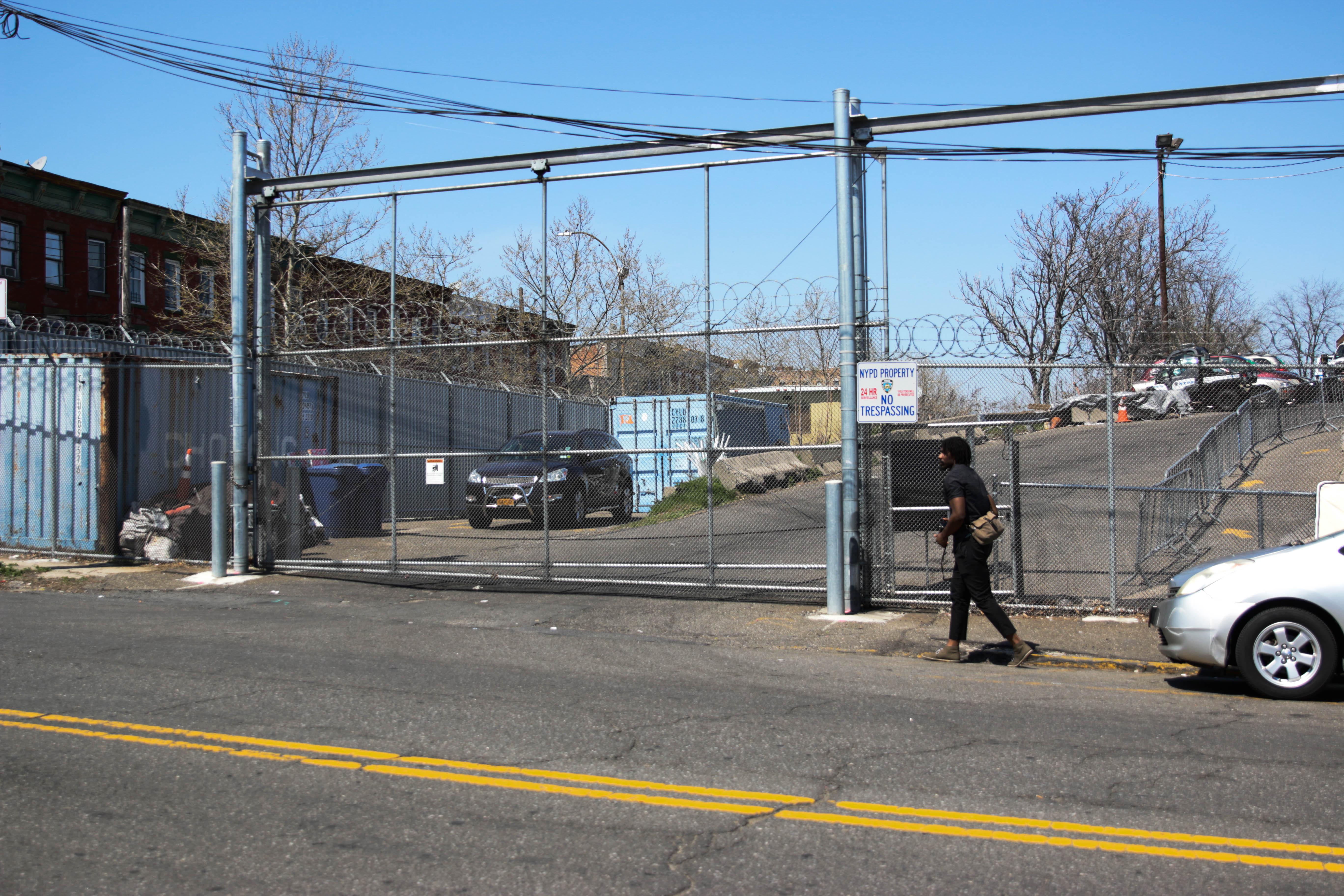 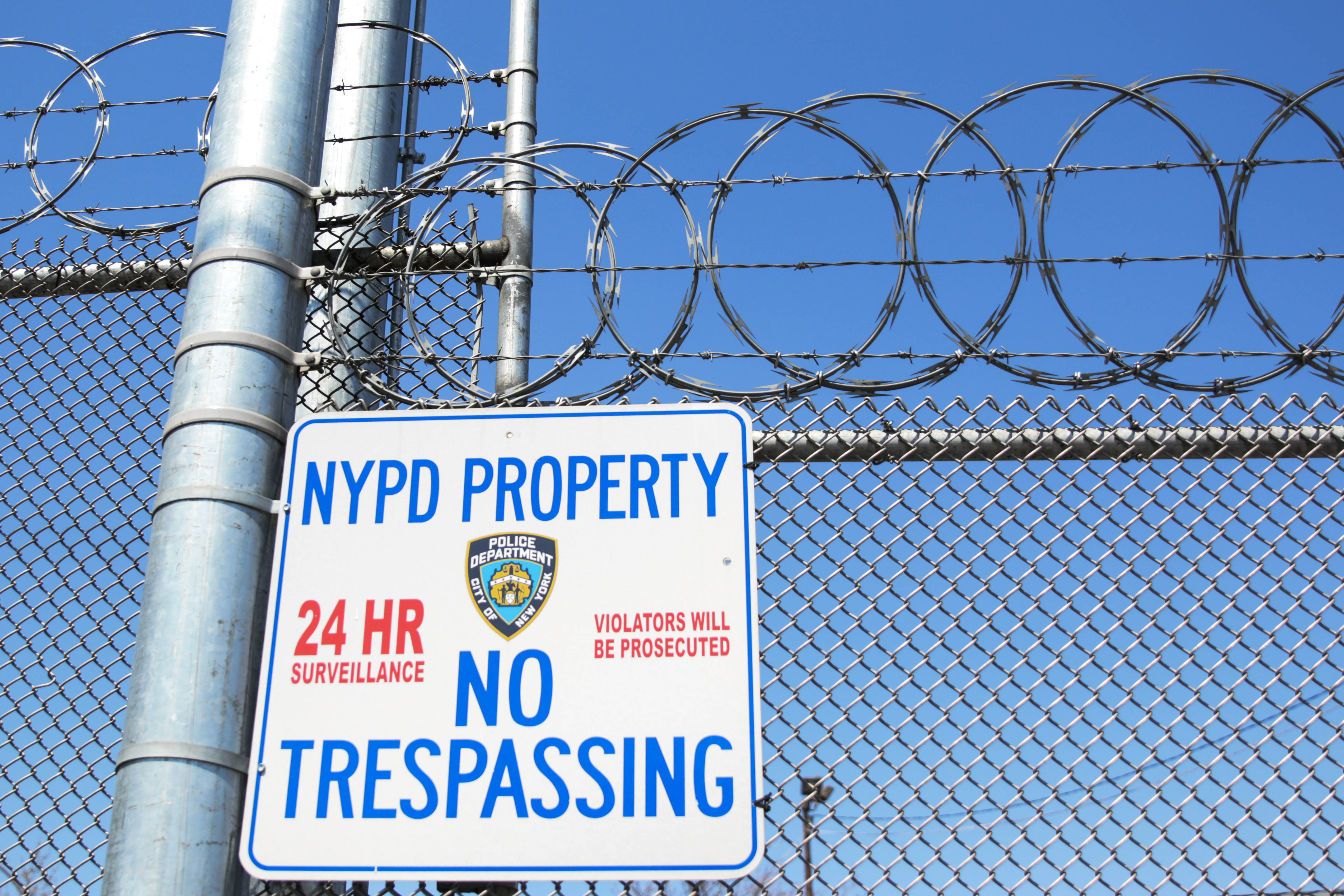 The NYPD tow pound is located on Concord Ave. in the South Bronx. Photo by Kalah Siegel. 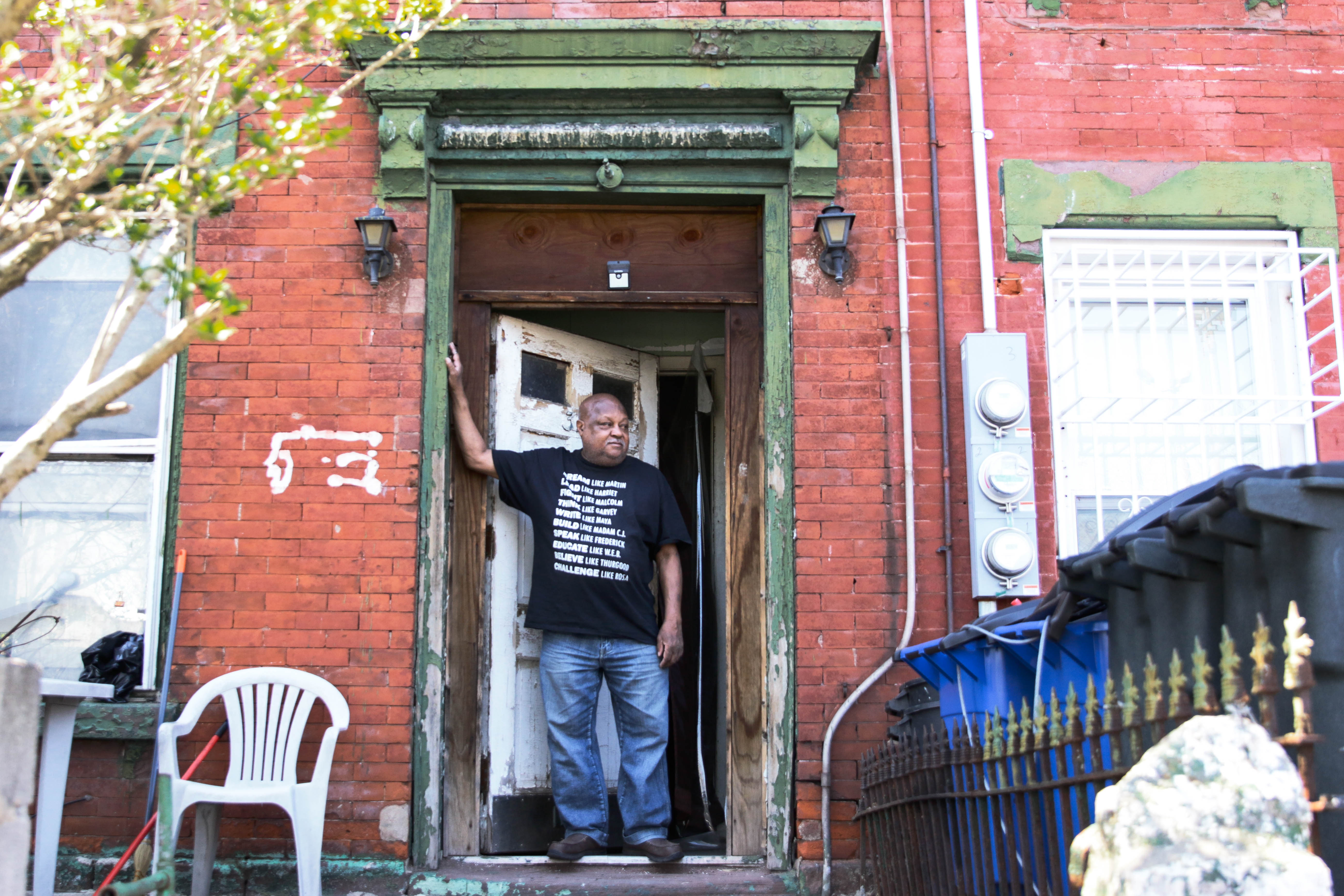 Walter Nash lives across the street from the tow pound. He’s against building a jail there. Photo by Kalah Siegel. 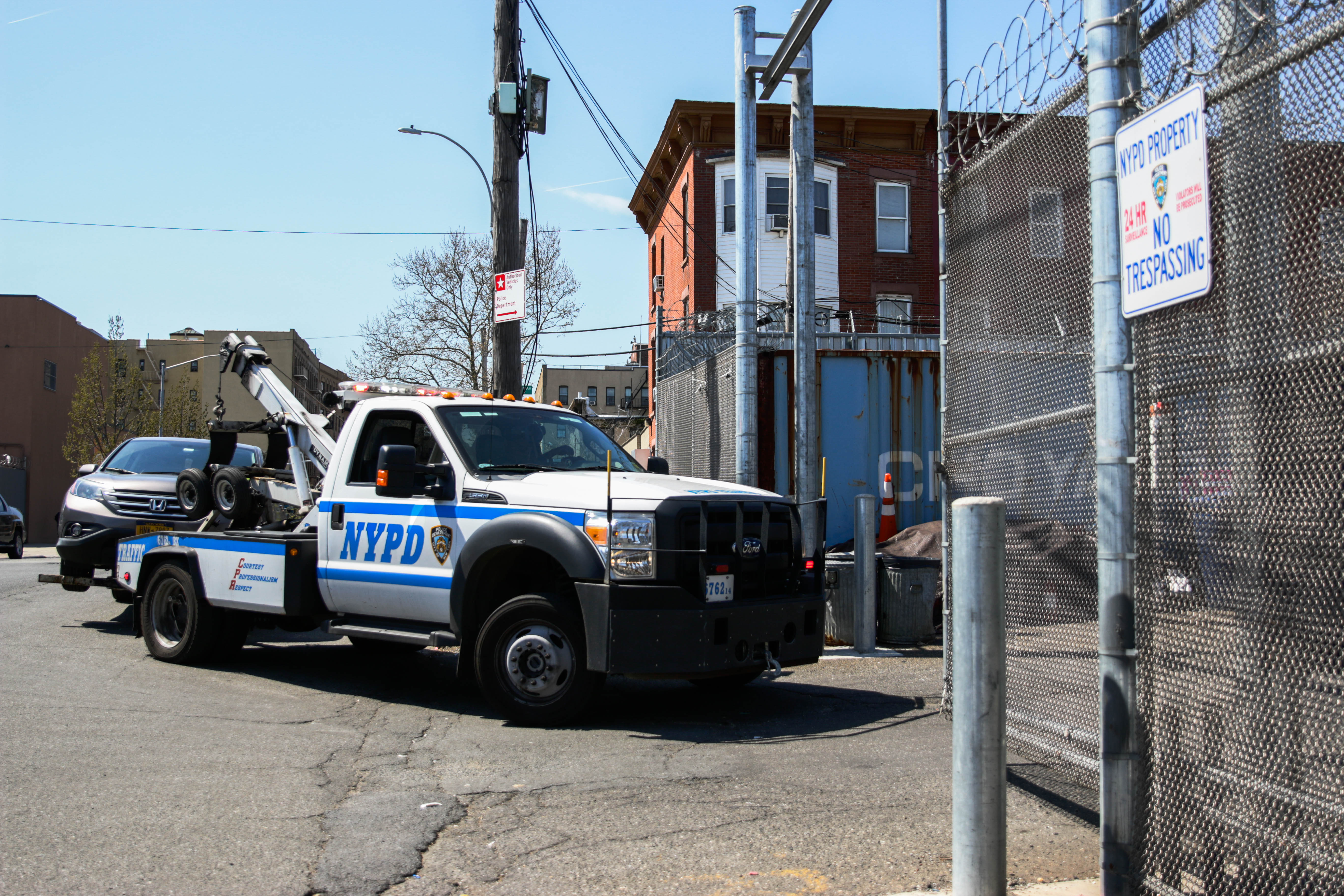